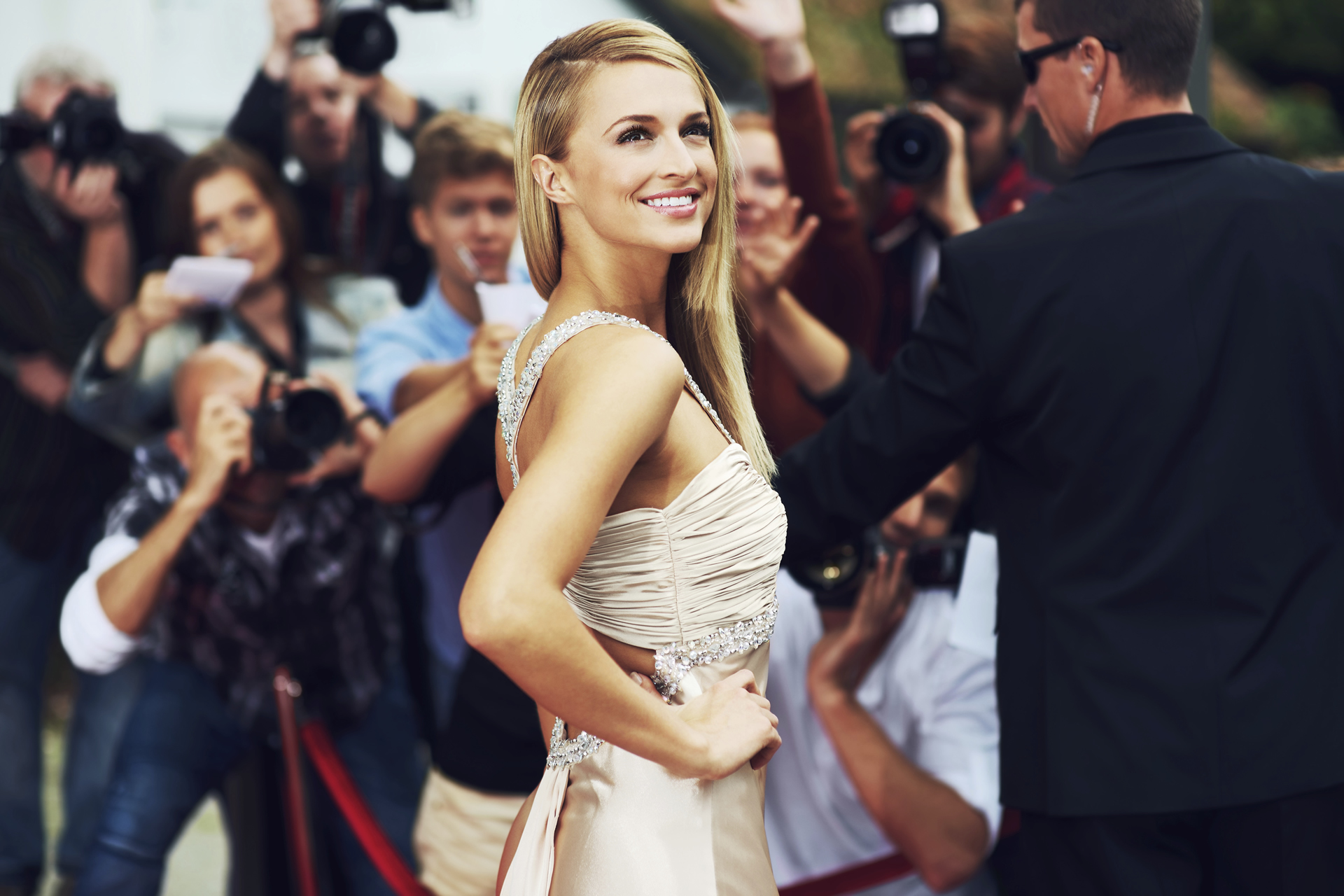 About Famous For a Day

Famous for a day is the creation of Scott Cramton. An avid autograph collector, he has spent many hours waiting in lines for just a moment or two with a celebrity. From Betty White to Sarah Michelle Gellar, he has them all. Photographs, videos, personal drawings, all collected amongst clamoring crowds.

While waiting in those lines he had time to think- What is it like on the other side of the table? What would it be like to have people dying to meet him?

There had to be a way to find out without becoming incredibly famous himself. Besides the difficulty in making that happen, what about the downsides? Never having any privacy again? What he needed was fame that could be turned on and off light a light switch.

Looking at his established network of professional actors that stretches across the United States, he realized he could make that happen. By using those actors as hired paparazzi he could give anyone, anywhere in the United States, a day as a famous celebrity and still let them have a good nights sleep.

The rest is history. Famous for a Day now brings the hustle and bustle of fame to over 30 cities nationwide...And they are ready to bring it to you!

Whether you are ready to go or still have some questions...You know you deserve the attention. You probably even have an occasion in mind. Time to alert the press - Give us a call and we will set up your day of fame!

Start your fame & get a free price quote! | events@famousforaday.co | 1-844-RED-CRPT